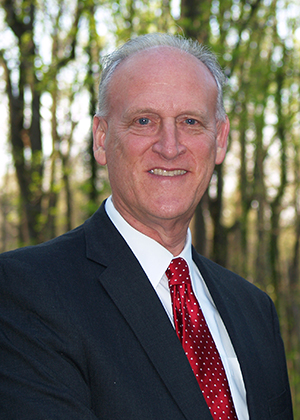 For two decades Douglas L. Faulkner has been a leader in expanding the global use of renewable energy and energy efficiency. His latest venture, Jacob’s Ladder Energy Group, is helping houses of worship cut their energy and water bills. The company’s approach reflects actual volunteer experiences at his own United Methodist church in Arlington, VA:
He is also President and Founder of Leatherstocking LLC, a clean-technology advisory firm that draws inspiration and its name from the classic early-American frontier novels by James Fenimore Cooper. The firm provides strategic guidance on sustainable partnerships where politics, diplomacy, trade, technology, finance and science overlap.
His federal government career spanned almost thirty years, both as a career civil servant and finally, in several senior political assignments for President George W. Bush:

Mr. Faulkner earned a B.A. from the University of Illinois and a M.A. from The Johns Hopkins University, School of Advanced International Studies. As a Rotary Foundation scholar, he attended the University of Singapore. Mr. Faulkner now lives in Arlington, Virginia, where he volunteers in his community. Both he and his son are Eagle Scouts.